The Santa Claus Drill Team was formed to honor all who serve and all who have served along with their families We also honor our local heroes, our First Responders, Policemen, Firefighters and our teachers.

*We perform patriotic programs, march in parades and entertain, carrying candy canes instead of rifles and bringing the Spirit of St Nicholas and his gifts of Love, Hope and Joy to all men, women and children that we have the privilege of performing for.

The Drill Team was NOT formed to be a “precision drill team”, but rather a collection of primarily “grizzled old Veterans” who are each a professional Santa Claus, united with the common purpose to bring Honor in a patriotic manner to all our heroes who have served us and all who serve us now. 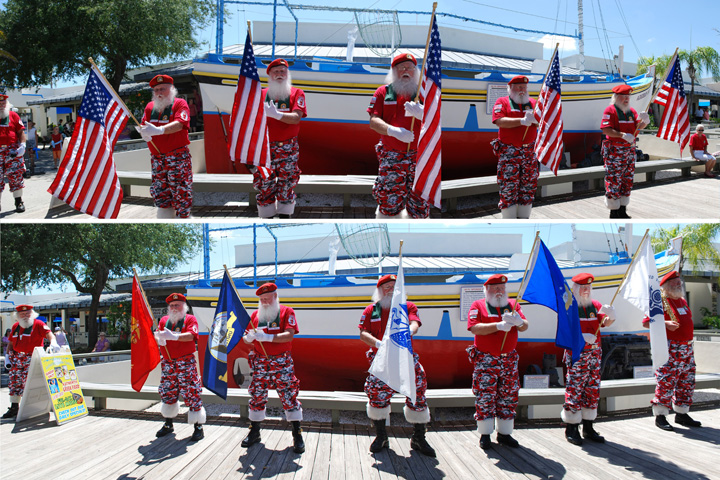 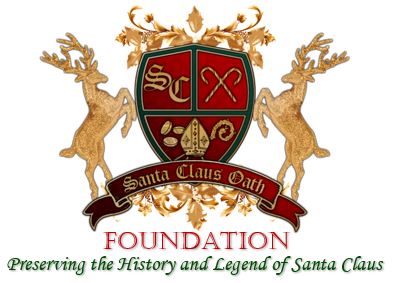 They come from Florida to Gatlinburg, Tennessee; to Santa Claus, Indiana to Branson, Missouri; to Albion, New York to the Honor Flight to Washington DC…They are Santa’s Drill Team!

It has been my privilege and honor to be in the background as a part of this wonderful group of people who make up the Drill Team, both past and present members. Santa’s Drill Team is not a precision drill team, rather a collection of primarily grizzled old veterans who are Santas and whose mission is to bring honor, sometimes with a little humor, to those who serve, those who have served, along with our local heroes, our first responders and our teachers.

Legendary Santas such as Jim Yellig of Santa Claus, Indiana (1894-1984) and Charles W. Howard of Albion, New York (1896-1966) have been honored by the Drill Team.  The Team has made numerous appearances in the hometowns of both these individuals.

Santa’s Drill Team has played and continues to play a special role in not only the Santa Community, but the general public as well. They bring the Spirit of Saint Nicholas and his gifts of Love, Hope and Joy to all men, women and children that they have had the privilege of performing for. 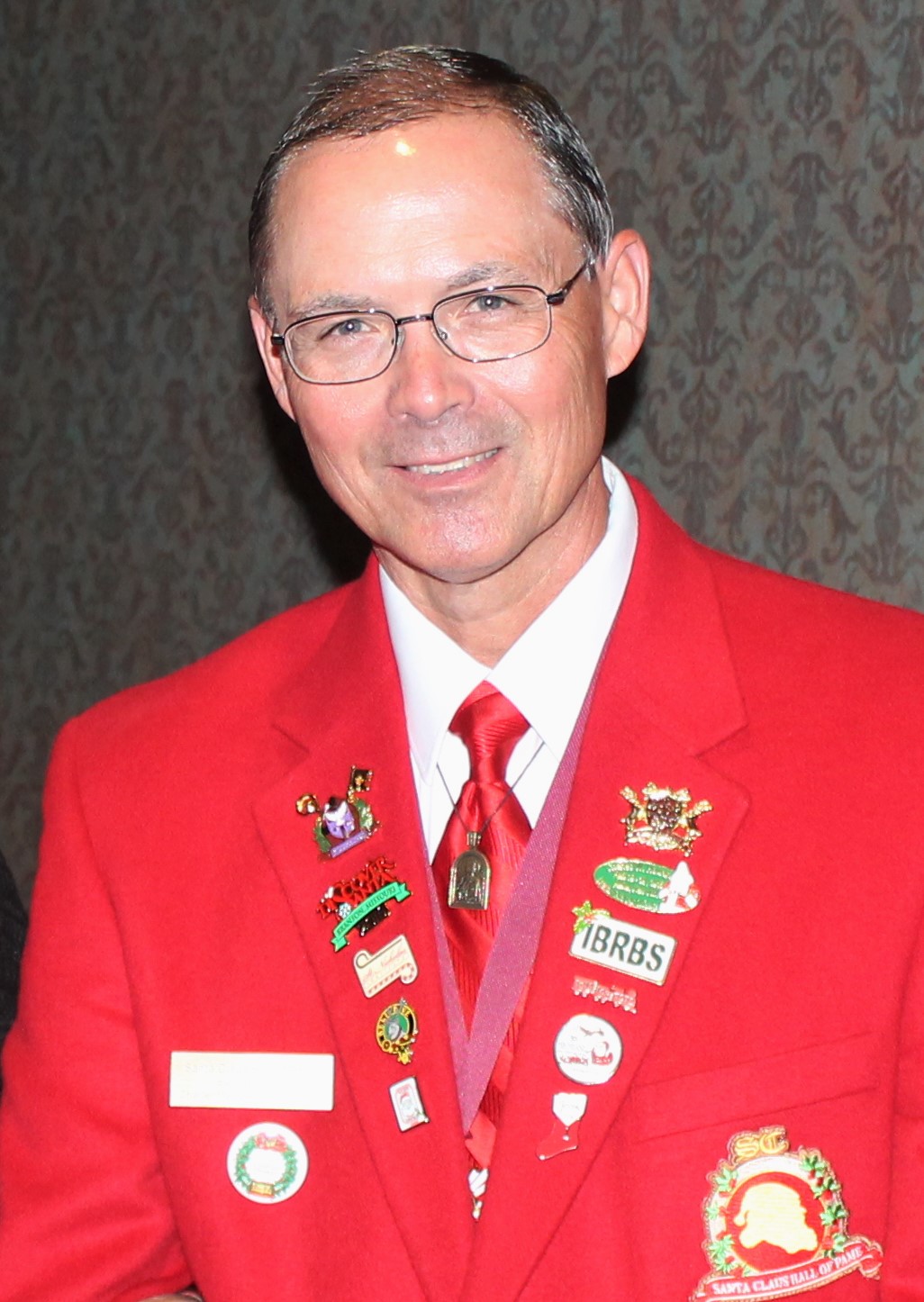